The Grazer CityRadeln is a cycling event for hobby cyclist that takes places several times a year and is organized by the municipal Graz. 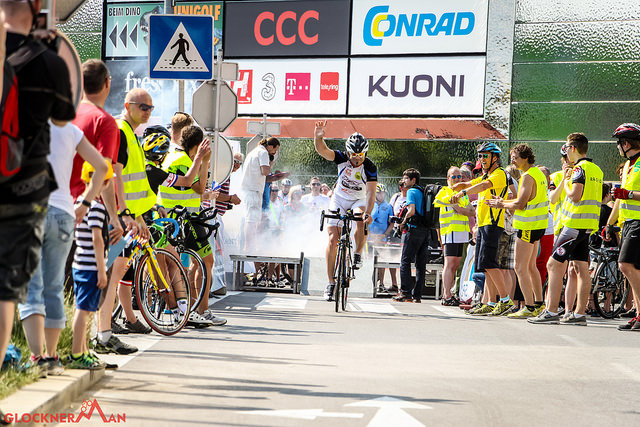 At the event the car-free streets belong to the cyclists, who ride a route of around 20 kilometres in a comfortable pace through the town on from police cordoned-off streets. Over 500 cyclists usually take part every time. There is always one stop at a refreshment station, called "Labestation". 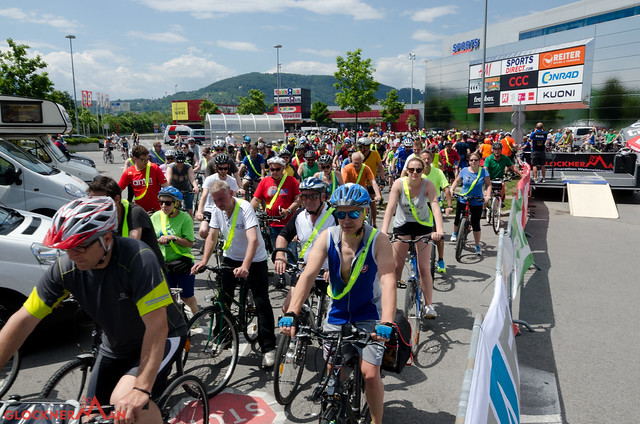 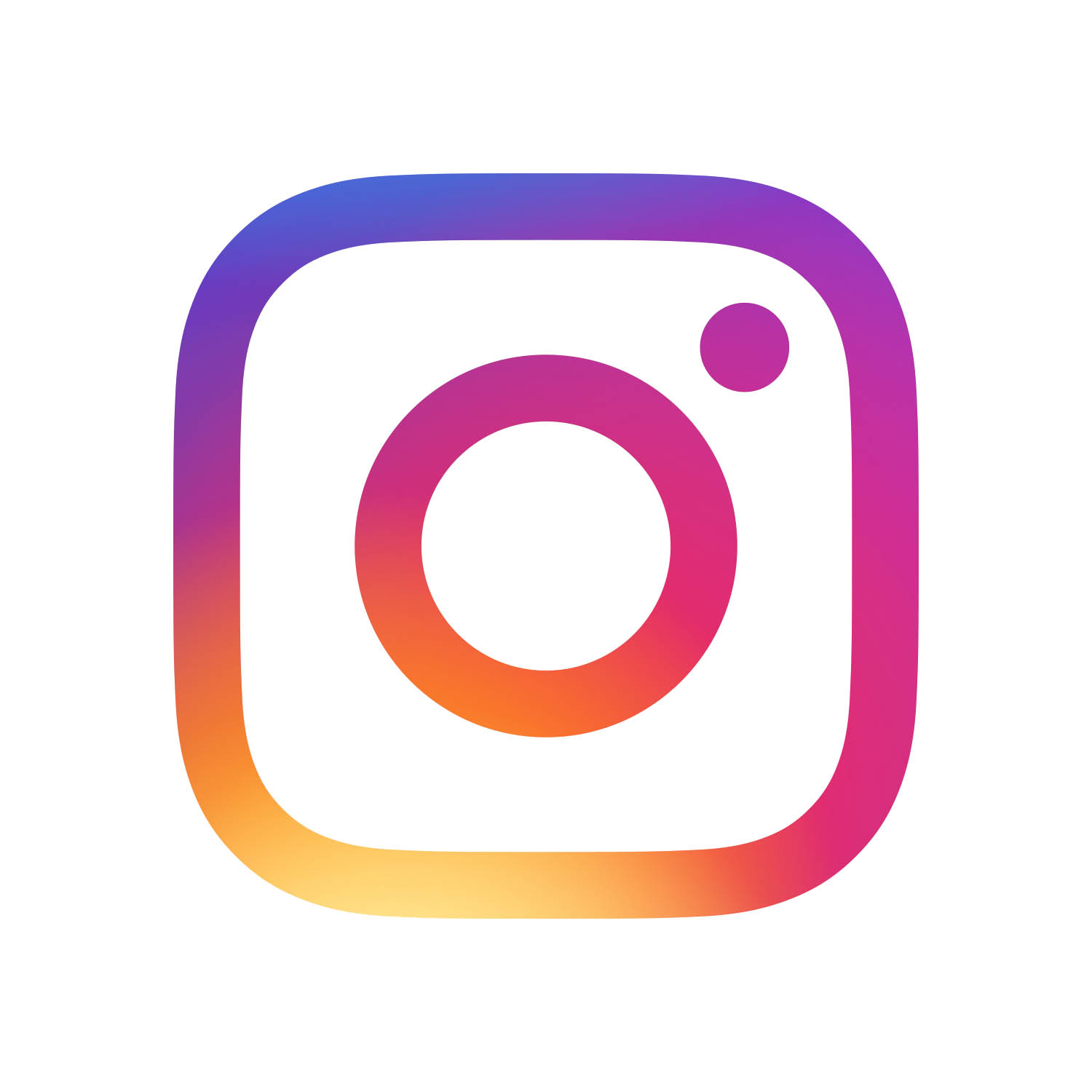